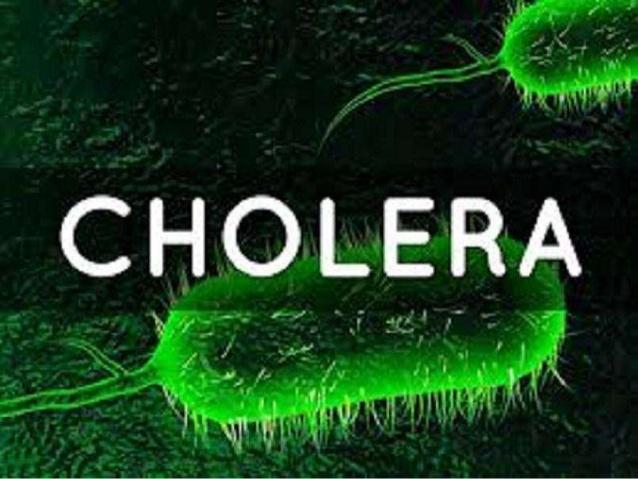 No fewer than 20 people have been killed in a fresh cholera outbreak in Bauchi State.

About 322 persons have reportedly been infected in the outbreak which has spread across nine local government areas of the state.

Bauchi State Commissioner of Health, Dr Aliyu Mohammed Maigoro, gave an update on the situation during a media briefing on Tuesday.

Maigoro explained that the index case, a 37-year-old patient, was admitted at Burra General Hospital on 24 April 2021.