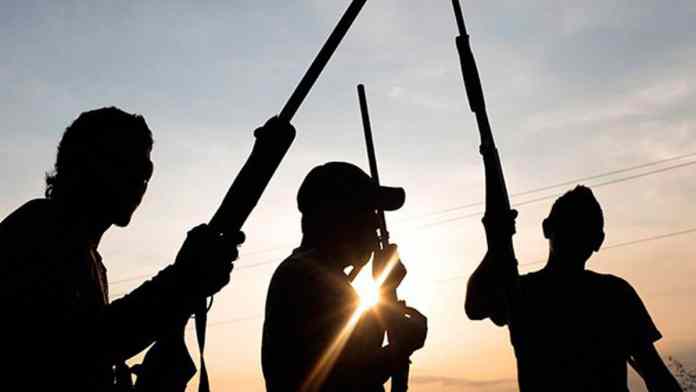 The village head of Rijana, a community in Kaduna State, Mr Ayuba Dakolo, has been kidnapped with some farmers at a farming area in the local government.

It was gathered from a local that the bandits have called asking for gallons of petrol, engine oil and cigarettes as ransom.

“The village head is fine. We spoke. The bandits also asked for recharge cards. They said they will kill him if we don’t provide the items,” the local said.

Spokesperson of the Kaduna State Police Command, ASP Muhammad Jalige, is yet to react to the development.