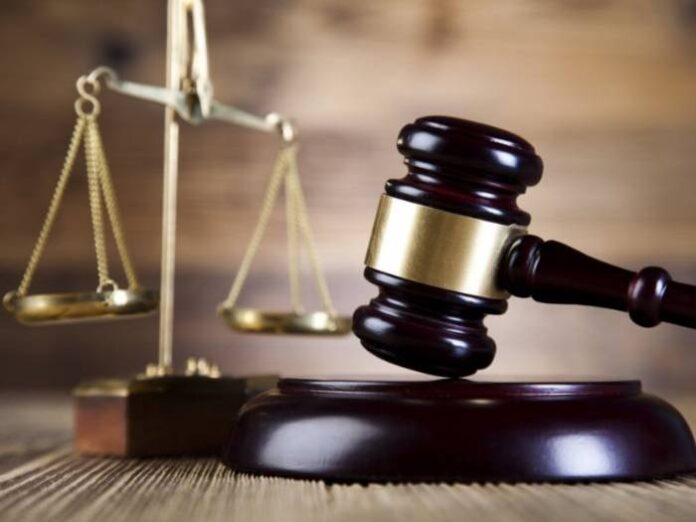 The court presided over Justice Obiora Nwabunike gave the order in a matter brought before him by Senator Ugochukwu Uba against Mr Valentine Ozigbo, Anambra state chapter of PDP and the INEC.

According to the judgment Uba’s faction of the party held their primary election in line with the guideline of the party and should be listed as the governorship candidate.

The party also awarded a cost of N10million against Ozigbo and PDP, to be paid to Uba as cost of litigation.

APC planning to give presidential ticket to Jonathan – Arewa group

5 fashion trends every lady must identify with in 2021

Buhari, Osinbajo, others to take COVID-19 vaccine on Saturday

‘No clash between Amotekun, Fulani in Ibarapa, Oke Ogun’