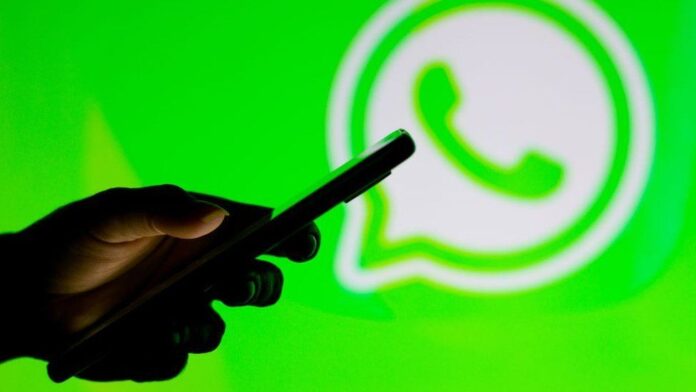 US tech giant Meta has restored its services after a global outage which affected its messaging service WhatsApp on Tuesday.

Our reporter sent messages and observed it was recieved.

Meta had responded saying it was working to restore the app “as quickly as possible.”

“We’re aware that some people are currently having trouble sending messages and we’re working to restore WhatsApp for everyone as quickly as possible,” a Meta spokesman told AFP.

Problems with the hugely popular service were reported by monitoring site Downdetector and user complaints on social media on Tuesday morning.

Downdetector said thousands of WhatsApp users had been reporting problems since 0717 GMT, with a sharp spike appearing on its dedicated chart covering the past 24 hours.

Makinde to Security Operatives: You Must Inform Us Before Carrying Any Operation In Oyo