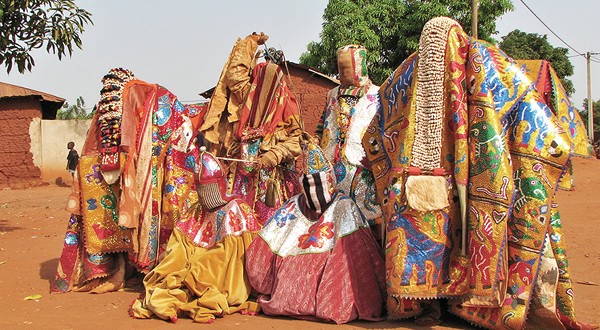 They were arraigned over a clash between Muslims and traditionalists in which a Muslim, Alhaji Moshood Salawudeen was shot dead and 14 other injured.

They were charged for conduct likely to cause breach of public peace, obstruction of duty, assaulting Policewoman inspector and assault occasioning harm.

Three members of the Muslim group, Salawu Jimoh, Alarape Sulaiman and Raimi Saheed and two Egungun worshipers- Adeosun Kola and Idowu Abimbola were arraigned along with the Imam  and masquarade carrier.

They all pleaded not guilty to the offences leveled against them and their counsels, Qaasim Odedeji and Abimbola Ige sought their bail.

Presiding Magistrate, Mr Asimiyu Adebayo admitted the defendants to bail in the sum of N1million with one surety each. He adjourned the case till September 13, 2021.