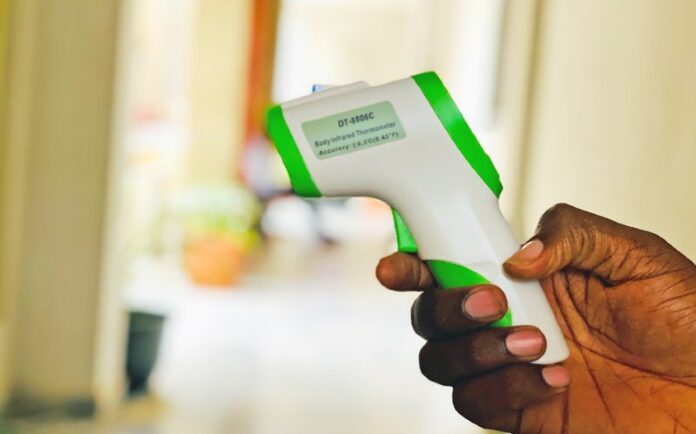 The NCDC made this known on its website on Friday morning.

The new infections indicate a decrease from the 238 cases announced a day earlier.

It stated that the 184 additional new cases were reported from seven states and the Federal Capital Territory(FCT).

“Lagos State where a majority of the cases were picked on Thursday reported 124, Rivers registered 27, Sokoto announced 9; while the FCT and Oyo recorded 8 and 6 each.

“Amongst others were; Ekiti announced 5, Delta reported 4, while Plateau recorded 1,” the NCDC said.

The public health agency said the country’s active cases stood at over 3000, as of July 22

It stated that 31 people who had recovered from the disease had been discharged from isolation centres across the country.

The public health agency added that, till date, 164,772 recoveries had been recorded nationwide in 36 states and the FCT.

The agency said the country had also tested more than 2.4 million samples for the virus out of its 200 million population.

It added that a multi-sectoral national emergency operations centre (EOC), activated at Level 2 continued to coordinate the national response activities.

How our kidnappers treated us- Zamfara school girls

Why Ukraine banned men aged 18 to 60 from leaving country

How Buhari ‘Failed’ Nigerians in 2020