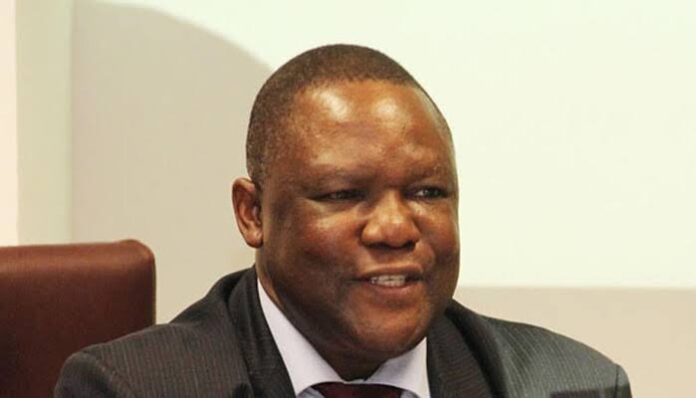 The U.S., UK, France, and Germany had to appeal to President Muhammadu Buhari’s regime not to assassinate former CBN deputy governor Obadiah Mailafia, a vocal critic of the regime, including its security agencies.

In footage of the interview shared shortly after his death on Sunday, the economist revealed that his life had been under threat since the State Security Service (SSS) interrogated him on his on-air comments about deliberate violence across the country.

Mr Mailafia, who noted that he had gone into hiding, alleged that the Buhari regime had deliberate plans to keep him at the SSS custody until the next day to have him killed.

“As I am talking to you, I am in hiding. Not even my wife knows where I live. The plan was that they would keep me there and interrogate me until past midnight, then what they would then do was to say it’s too late to return me home and I should just stay in the prison next door,” he said.

“They had already paid somebody who is on death row that in the middle of the night, he’ll just get up and kill me,” he explained.

According to him, the attempt to assassinate him would have been successful if not for the quartet of the U.S., UK, France, and Germany’s intervention. “When they saw the crowd, I think that was what made them backtrack,” the economist said.

PIA: No increment in petrol price for now — PPPRA

A baby was born with three penises in Iraq