Thegovernor received the abducted passengers at the Government House, Minna, on Sunday at about 11:35 p.m.

Thee NSTA passengers were seized by armed bandits in Rijau on Feb. 14.

The passengers were on their way to Minna but were intercepted at Kundu Village on Minna-Tegina Road in the Rafi Local Government Area.

The governor said that the victims were released by their abductors after thorough negotiations and consultations between the government and the suspected bandits.

He said that before they would rejoin their various families, the state government must ensure that they undergo a thorough medical checkup.

The released passengers were 20 women, nine children and 24 men. 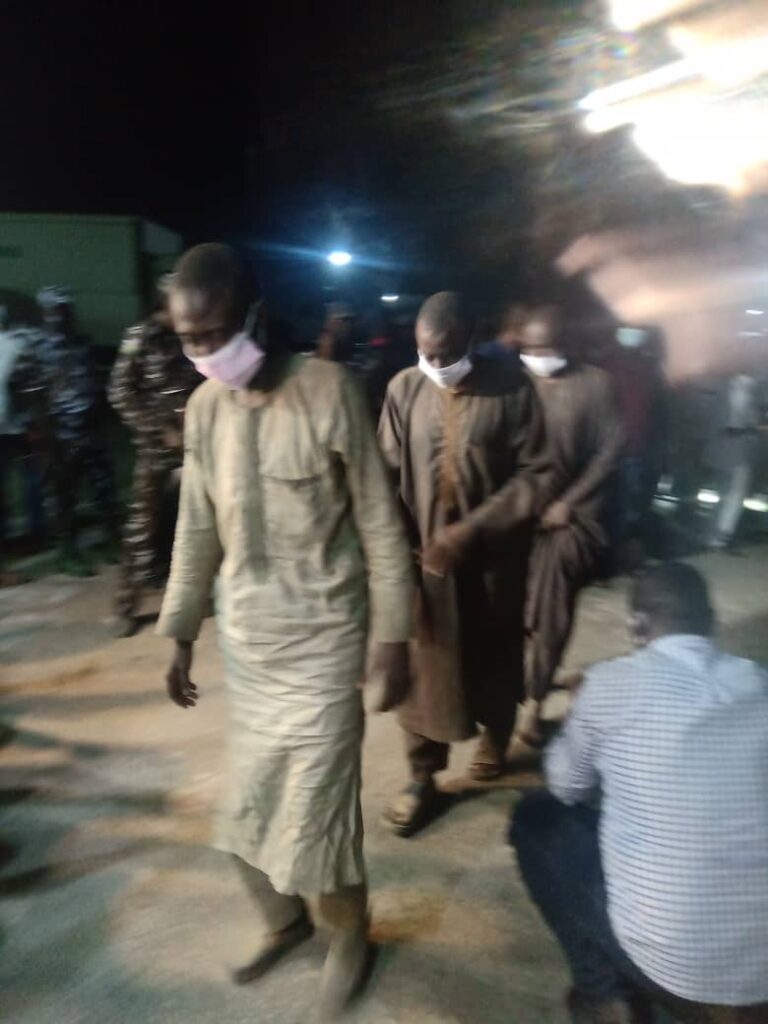 It was observed that the victims were all looking tired and hungry, as some of them could barely walk.

The governor said that the abducted 27 students of Government Science College, Kagara, were still in the hands of their captors, adding that effort was being intensified for their safe return. 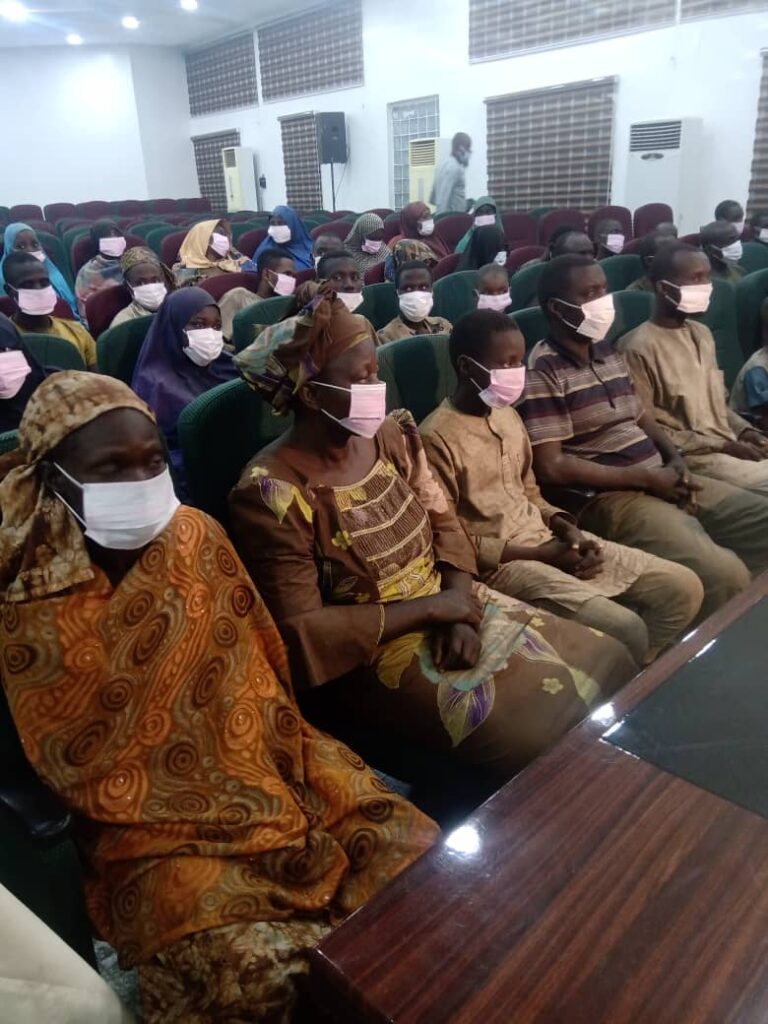 He assured the residents of the state that very soon the government would secure their release.

However, a source claimed that the students have been released by the bandits.

No going back on food, cattle blockade to South — Northern Dealers