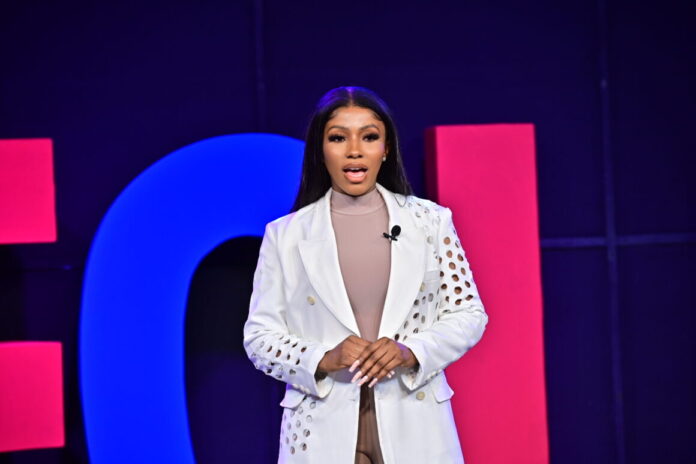 Reality TV star, Mercy Eke, has prayed for God’s strength in order for her not to go back to sinful acts.

The BBN ‘Pepper Dem Geng’ season 4 winner revealed this via a Snapchat post in which she claimed she had not ingested any alcoholic drink, attended a party or committed any sin in the new year.

She noted she had been chaste from the beginning of the year and has continued till the eighth day.

According to the 28-year-old media personality, ‘outside’ is, however, already beckoning on her but she prays for strength to overcome the desire to return to a sinful life.

“Day 8: No alcohol, no lies, no sin, no party. God, I need more strength to keep going but outside is already calling my name,” Eke wrote.

She also revealed that she had a dream where she was a preacher and winning souls for God.

How 2face accused me of sleeping with his wife, sent thugs to beat me — Brymo

New Features To Expect In The New iPhone 13