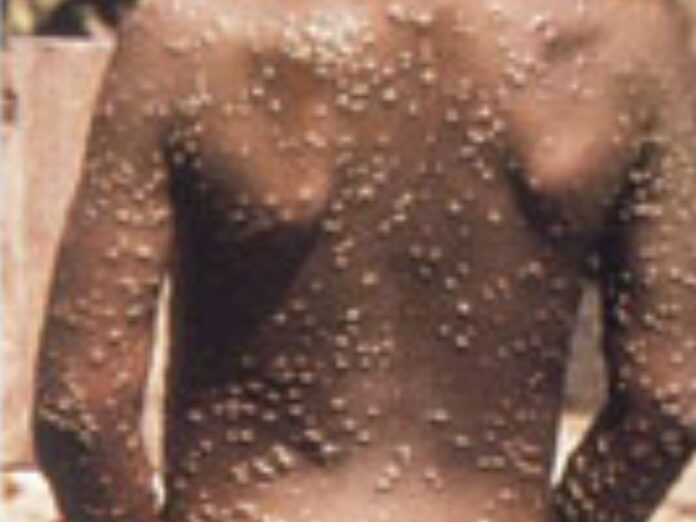 Lagos and Adamawa states have the highest figures of three each as Nigeria recorded 15 confirmed cases of monkeypox in seven states between January 1 and April 30, 2022.

The confirmed cases were from the 46 suspected cases recorded during the period.

The Nigeria Centre for Disease Control disclosed this in its latest Monkeypox situation report made available to our correspondent in Abuja on Tuesday.

Monkeypox, which is a rare disease that is caused by infection with the Monkeypox virus, belongs to the Orthopoxvirus genus in the family Poxviridae.

United Kingdom, through the United Kingdom Health Security Agency, had disclosed how an individual diagnosed with monkeypox had a travel history from Nigeria.

In the situation report, the NCDC said no death has been recorded this year as a result of the disease.

It said it would conduct active case searches in facilities and communities that have been reporting positive cases in the country.

The NCDC situation report read, “Since September 2017, Nigeria has continued to report sporadic cases of monkeypox. The Monkeypox National Technical Working Group has been monitoring cases and strengthening preparedness/response capacity.

WHO confirms 3,200 cases of monkeypox in 48 countries including Nigeria

WHO to rename Monkeypox, publishes guideline on vaccination

Kanu’s lawyers raise alarm, ‘DSS has denied us access to our client’