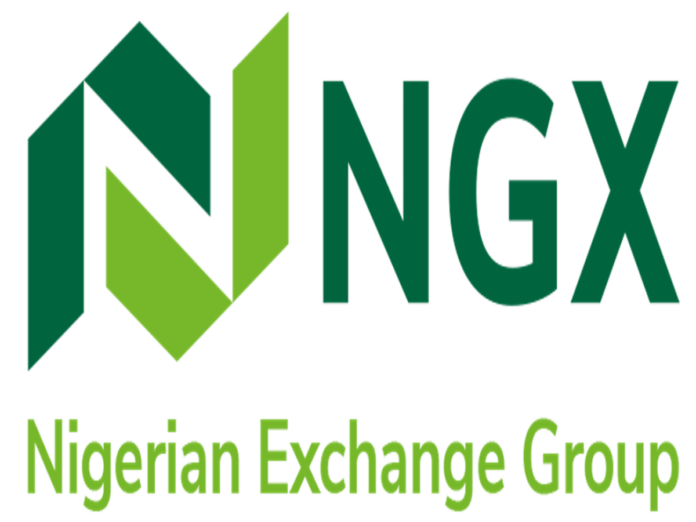 Specifically, the market capitalisation rose by N17 billion or 0.08 per cent to close on Friday at N22.060 trillion from N22.043 trillion achieved on Thursday.

An analysis of the price movement chart shows that 12 stocks posted gains, against 11 laggards.

Union Bank of Nigeria led the gainers’ table in percentage terms by 9.90 per cent to N5.55 per share.

Conversely, Cornerstone Insurance topped the losers’ chart in percentage terms, dropping by 9.80 per cent to 46k per share.

Transcorp was the most active stock, exchanging 11.55 million shares valued at N11.43 million.

The News Agency of Nigeria (NAN) reports that trading will resume on NGX on Dec. 29 following public holidays declared by the Federal Government on Dec. 27 and 28 for Christmas and Boxing Day celebrations.

Standard Chartered Bank To Shut Branches in Nigeria, Retain only 13