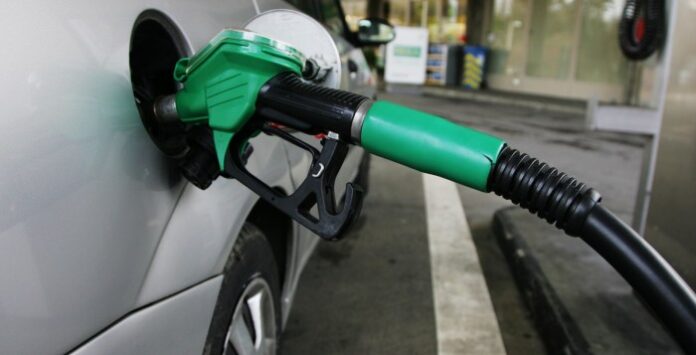 Oil prices slid by up to 2% in early trade on Friday, adding to overnight declines, on worries that refineries will take time to resume operations after the big freeze in the U.S. South, creating a gap in demand, while OPEC+ supplies were expected to rise.

“The market was ripe for a correction and signs of the power and overall energy situation starting to normalise in Texas provided the necessary trigger,” said Vandana Hari, energy analyst at Vanda Insights.

Both benchmark contracts rallied to 13-month highs on Thursday driven by the historic freeze in U.S. southern states.

While analysts estimate the extreme cold has shut in as much as one-third of U.S. crude production, attention has now turned to the impact on refiners.

The lack of demand from Texan refiners will likely lead to builds in crude stocks over coming weeks, even though around 3.5 million barrels per day (bpd) of U.S. oil output has been shut, ANZ Research said in a note.

Citi analysts said in a note that some U.S. refineries might bring forward about 500,000 bpd of maintenance work normally scheduled for the spring over next month, ahead of the summer driving season.

The front-month WTI price curve dipped into a shallow contango as low as minus 4 cents on Friday, a market structure in which near-month barrels are cheaper than those in later months, implying current oversupply.

“The small contango…likely signals market expectations for U.S. crude production and supply (including imports) to recover faster than the refining capacity shuttered in Texas by the deep freeze,” said Hari.

U.S. crude stockpiles fell more than expected in the week to Feb. 12, before the freeze, with inventories down by 7.3 million barrels to 461.8 million barrels, their lowest since March, the Energy Information Administration reported on Thursday. [EIA/S]

Attention is also turning to a looming increase in crude oil supplies from Organization of the Petroleum Exporting Countries and allies, known as OPEC+.

OPEC+ sources told Reuters the group’s producers are likely to ease curbs on supply after April given the recovery in prices.

BREAKING: Twitter ban will be lifted ‘in a matter of days’ – FG

Buratai reacts to attack on Military camp in Borno