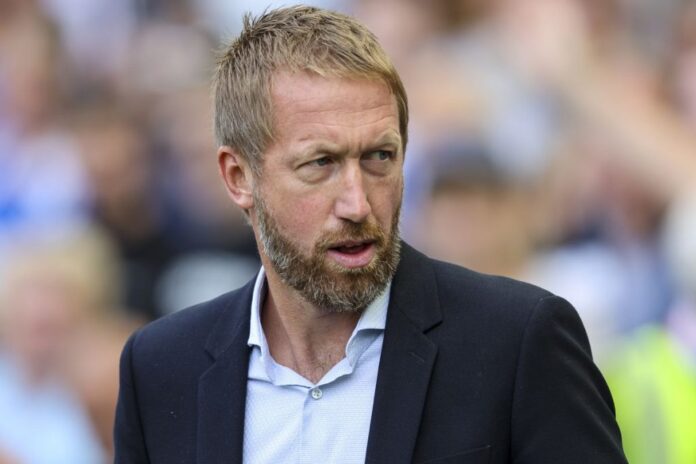 New Chelsea manager, Graham Potter has explained why he left Brighton to join the Blues.

In an open letter to Brighton fans at the weekend, Potter suggested that his decision to leave the south coast club for Chelsea was because he had to grasp a new opportunity in his career.

The Englishman was appointed as Chelsea’s new coach last Thursday by Todd Boehly.

“I bid farewell to a great club and one that will always mean so much to me and my family,” Potter’s letter read in part.

“I may not be able to persuade you all to forgive my departure, but I would at least like to take the chance to say thank you. All good clubs need great owners and great fans.

“Your personal stories of following the club of parents and grandparents who were fans helped me to understand what makes Albion special. I hope that you will understand that at this stage of my career, I felt I had to grasp a new opportunity.”

Why Zambia Ordered Dangote To Sell Cement For N1, 800