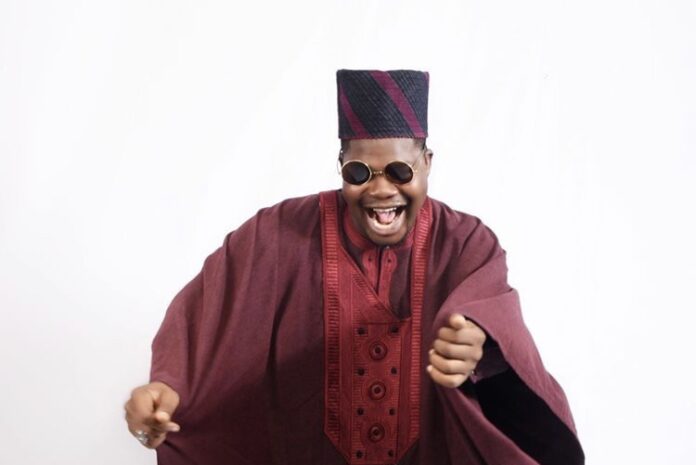 A popular comedian and activist, Debo Adedayo, aka Mr Macaroni, has finally revealed who he would vote for in the forthcoming 2023 presidential election.

Mr Macaroni, who has been canvassing for good governance had kept his fans on suspense, keeping mum on his preferred candidate.

However, in a series of tweets on Saturday, the popular content creator said he would be voting for the Labour Party (LP) presidential candidate, Mr Peter Obi.

The activist also maintained his stance that he would not campaign for any politician ahead of the elections.

He wrote, “I do not and will not campaign for politicians. I cannot force or beg any Nigerian to vote for a particular candidate but come 2023, the person that I will cast my vote for is Peter Obi!! And that is final on this matter!! Enough is Enough!!!”

Macaroni also tackled the ruling All Progressives Congress, APC for allegedly imposing itself on Nigerians, saying the electorates would reject tyranny in 2023.

“The effrontery the APC Youth Leader has to come and tell Nigerians that they do not have a choice in Elections? What sort of arrogant stupidity is that?

“Is this the plan of APC?? To force themselves on the People??? You can’t kill all of us!! The people will reject tyranny,” he added.

Peter Obi under fire over ‘richer than US President’ comment

NNPC to sell shares to public by 2024

Secessionist will soon receive shock of their lives- Buhari