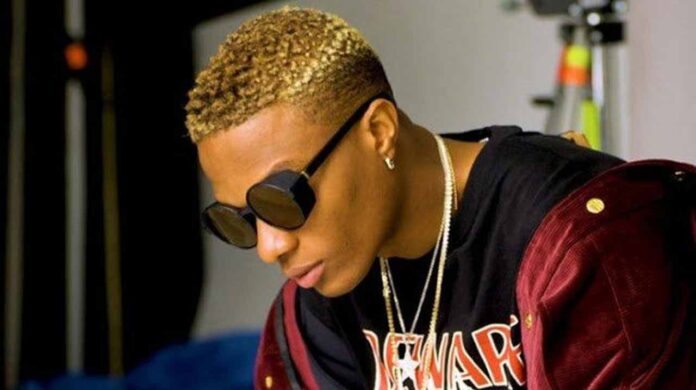 Music superstar, Wizkid, has asked the old guard in Nigerian politics to leave the scene.

Real name Ayo Balogun, the artist stated that the “old men” should be in old people’s homes.

Wizkid commented on Nigeria’s 2023 elections in an interview with The Guardian.

“I’m about to go crazy on their asses this election”, said the songwriter and label owner.

“All these old men are going out of power this time. They need to go to an old people’s home and chill out.”

President Muhammadu Buhari will leave office next May after 8 years in power.

Although there are more than 15 candidates in the race to succeed him, four are prominent.

The release, earlier scheduled for the 4th, was postponed in honour of the death of Davido and Chioma’s late son, Ifeanyi.

Wizkid did the same in 2020 when he moved the release of ‘Made in Lagos’ album by two weeks due to the End SARS protests against police brutality.

Apostle Suleman reveals How gunmen opened fire on his convoy