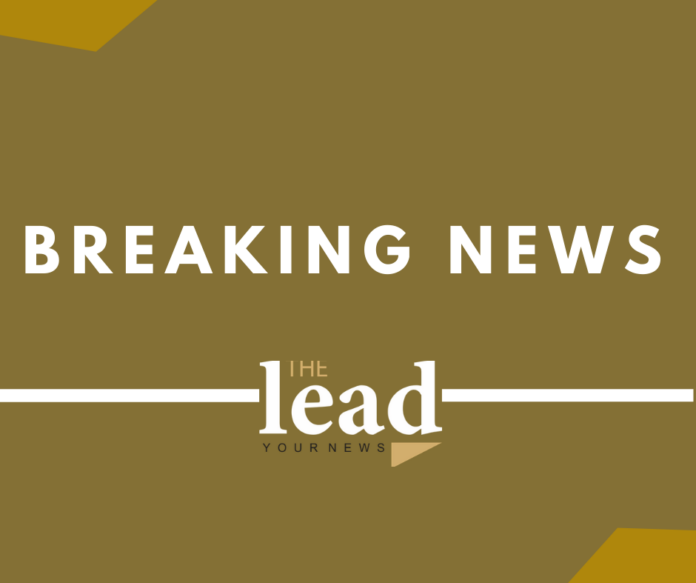 The police say at least one person has been killed, while five others were injured after Sunday’s explosion in Gashua, Bade Local Government Area (LGA) of Yobe.

The state police spokesperson, ASP Dungus Abdulkarim, said this when he spoke with journalists on Monday in Damaturu.

“The incident appeared to be a coordinated attack targeted at the joint.

“The explosion sounded like that of an Improvised Explosive Device (IED).

“The police Explosive Ordnance Disposal (EOD) unit has already visited the scene trying to ascertain the type and causes of the explosion,” Abdulkarim said.

He said that the injured have been evacuated to a hospital for medical attention.

Crisis in Police Service Commission over Magu’s Promotion to AIG

What Every Nigerian Must Ask Tinubu, Osinbajo, Wike, Others– Peter Obi