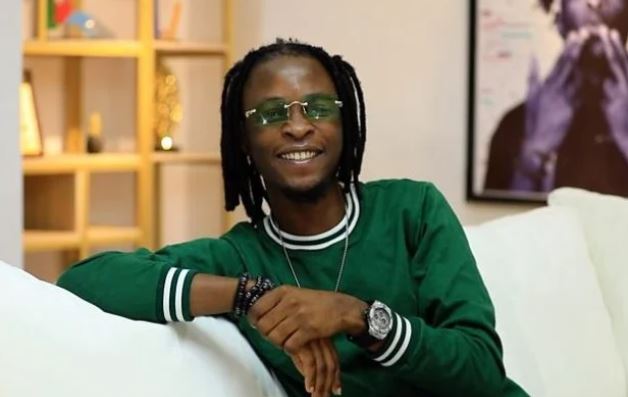 Laycon, the Nigerian singer-rapper says a lot has changed about him but the core principles that formed him are still the same.

He says he wasn’t doing well as an artiste before the BBNaija reality show.

During a chat with HipTV, Laycon spoke of the extent to which BBNaija drove his career success as a musician.

He said comments that BBNaija “made” him are true to some level but added that he only went for it due to music.

“I’ve always been an artiste. I did the ‘Who Is Laycon’ EP in 2020 but ran out of options to promote. I felt I could go on the show and promote. I did it and won. Out of the house, I put out an album and it’s doing very well,” he said.

“Music dictated every one of my actions on the show and it’s still doing it. I wasn’t doing well as an artiste [before BBNaija]. I mean, I was doing fairly well. I had the underground buzz. But I wanted it big; I wanted more audience.

“If anyone says the show made me, it’s definitely true to an extent but when you reverse it, it’s the music that made me go into Big Brother in the first place. Without the music, no one would really have known me.”

After winning the 2020 BBNaija, Laycon put out his debut album ‘Shall We Begin’ in April featuring Joeboy and Teni.

On handling fame since exiting BBNaija, he added: “A lot has changed: my outlook, perception, the way I move.

“But the core principles that formed the person I am are still the same. I see everything I’m acquiring as a way to improve myself, improve others, and find balance. I’m a real calm guy; I don’t like stress. I feel it’s a process.”

Sex before marriage is not a sin – Nigerian pastor

Buhari worried over my blessings on IPOB leader- Mbaka