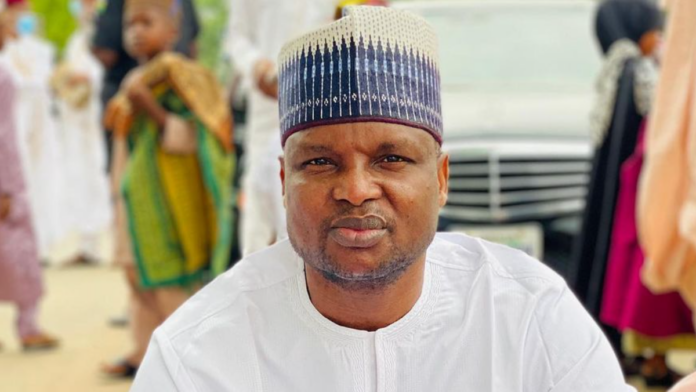 The spokesperson for NDLEA, Femi Babafemi, made the announcement during a short press conference held at its Headquarters.

The decision came amidst the Hushpuppi scandal.

Kyari, until his suspension by the commission, was the officer-in-charge of the Inspector-General of Police Intelligence Response Team.

A report by the Federal Bureau of Investigation of the United States of America had earlier indicted him in the case of fraud involving Instagram celebrity, Ramon Abbas, aka Hushpuppi.

I’d slow down or ‘step aside’ – Pope Francis

How bandits killed over 50 in fresh Zamfara attack