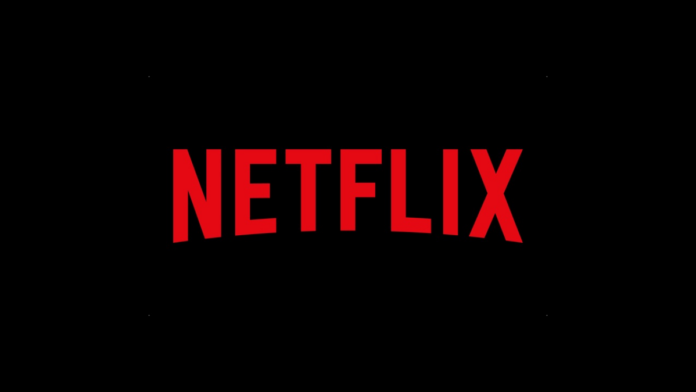 Netflix says it will begin charging accounts for password sharing in early 2023, instituting a system in which fees for “extra member” sub-accounts are added to plans.

Daily Record UK detailed that the streaming platform, in a letter to shareholders, announced that all households who share their Netflix login information with others will start to incur fees from 2023. It explained that it wants to “monetise” paid-for account sharing globally.

Elon Musk to sack 75 per cent of Twitter workers

“We’ve landed on a thoughtful approach to monetising account sharing and we’ll begin rolling this out more broadly starting in early 2023,” Netflix said.

While Netflix has not disclosed the cost of these new fees, reports indicate that this plan, which is already being tested in a few Latin American countries, levies a fee for each additional member equal to about one-quarter the cost of a “standard” Netflix plan.

The development comes months after Netflix experienced its largest-ever subscriber loss earlier this year. Netflix had previously been relatively lax about password sharing and began experimenting with ways to make shared accounts pay.

In addition to the password-sharing fees, Netflix plans to launch less expensive subscription plans backed by advertising the following month.