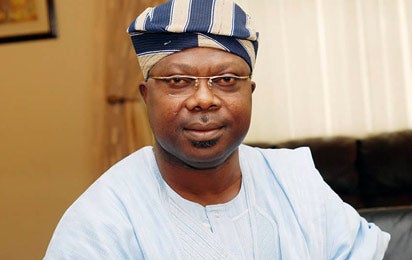 All Progressives Congress (APC) National Secretary Senator Iyiola Omisore has said that the ruling party will retain power in the Southwest state of Osun.

He said the party will build on its victory at the Ekiti governorship poll.

Osun poll will hold next month.

“We are poised to deliver successful elections in Ekiti in June and Osun in July this year,” he had told delegates at the recent presidential primary in Abuja.

Omisore pointed out that the party was growing in leaps and bounds, with his membership rising to 43 million, stressing that the obedience to the APC Constitution has fostered inclusion, fair play and accountability.

He said the pathway to the primary reaffirmed APC’s internal democracy, which has led to defections into the fold.

The secretary said the party has deepened unity, strengthened core functions in the national secretariat and positioned itself to sustain its leadership of democratic governance in the country.

Party chieftains and other Nigerians have congratulated the national secretary, Senator Iyiola Omisore, for his role in the recent successful presidential primary.