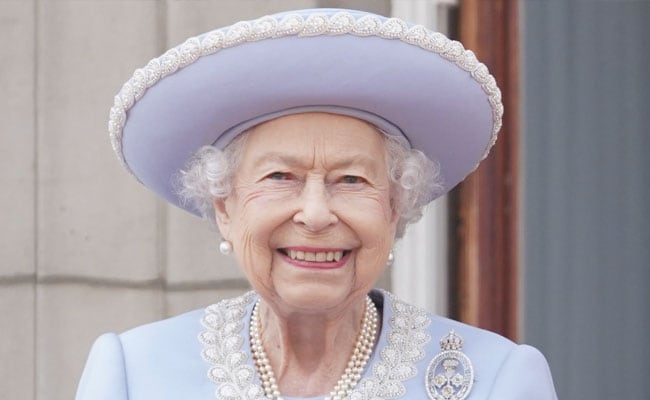 Following the death of British Monarch, Queen Elizabeth II, British High Commissioner to Nigeria, Catriona Laing has said that a condolence book will be opened at the High Commission from Sept. 12.

Laing made this known on her official twitter handle @catrionalaing on Friday while dropping an online link for those who wish to express their condolences online.

“We will open a condolence book at our High Commission Office in the CBD Area of Abuja .

“Those wishing to express their condolences can do so in person here at royal.uk/send-message.

”A condolence book in Lagos will be available on invitation only,” Laing stated,

The News Agency of Nigeria (NAN) reports that the Queen who was the oldest serving monarch died peacefully on Sept. 8 at the age of 96 at the Balmoral Castle, Scotland, United Kingdom.

Balmoral Castle was said to be the Queen’s favorite residence where she spends her time between August and September every year.

The Queen had also just appointed the new Prime Minister of the United Kingdom, Liz Truss just two days before her passing.

Nothing to bequeath to my children after office as president – Buhari