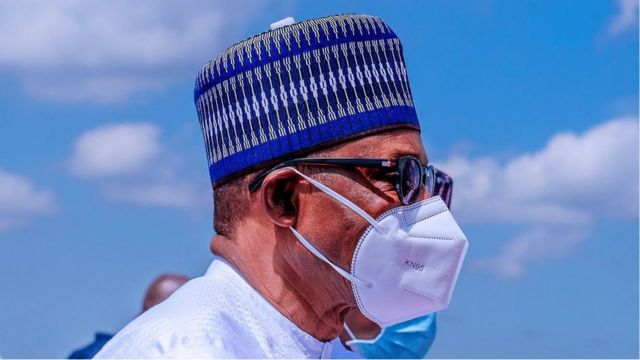 The All Progressives Congress has knocked the opposition Peoples Democratic Party for insinuating that President Muhammadu Buhari intends to perpetuate his stranglehold on power after his tenure ends in 2023.

The APC said on Wednesday that Buhari will not act like ex-President Olusegun Obasanjo who plotted to amend the constitution to spend a third term in office.

In the twilight of his second term, Obasanjo was widely reported as making attempt to elongate the constitutionally allowed terms of office. He was accused of bribery attempts which he repeatedly denied.

The APC said, at the appropriate time it would come up with a consensus and agreeable presidential candidate that would represent it in the 2023 general elections.

The statement was in reaction to PDP’s recent allegation that President Muhammadu Buhari has a self-succession plan.

He said, “After our congresses and the national convention, we will shock them (PDP) by bringing a consensus and an agreeable candidate that will fly the flag of the party come 2023.

“APC has no third term agenda like PDP. What we are doing now is to stabilise the party and not allow individual ambitions to derail President Buhari’s administration.”

WTO: US to engage WTO on Okonjo-Iweala, reform

Benue bans use of ‘Toyota Corolla’