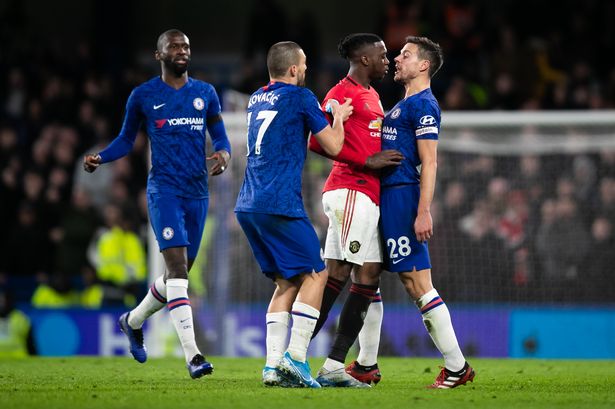 Chelsea host Manchester United on Sunday as both sides battle it out a potentially huge clash in the top four battle, and the game will be decided by a number of key battles

The Blues have been in inspired form since Thomas Tuchel replaced Frank Lampard, and have put themselves back in contention for a place in the Champions League qualification spots.

Tuchel faces his toughest test for far though when his side play host to United, who are on a decent run of their own.

The late afternoon kick off will be decided by a number of key battles all over the pitch.

So here are the three main individual tussles to keep an eye on ahead of the clash.

Marcus Rashford’s electrifying pace is sure to cause Cesar Azpilicueta a nightmare on the right side of the three centre-halves.

The versatile Spaniard has seemed revitalised under Tuchel in a new role, but his lack of speed always makes him vulnerable. 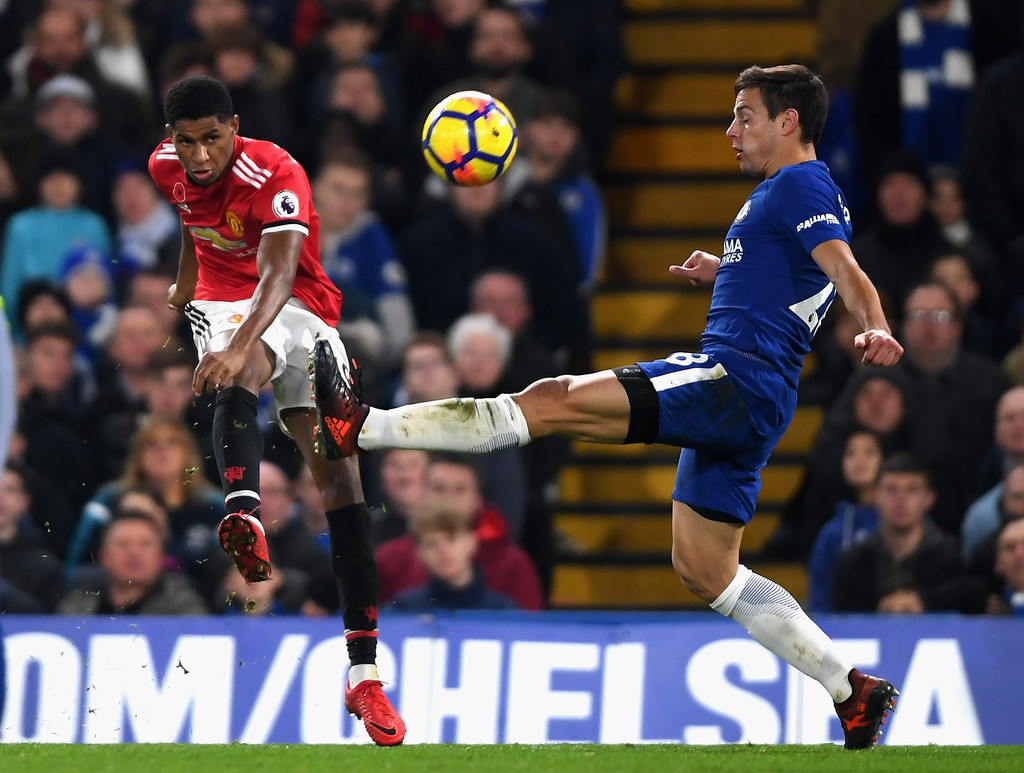 And if there’s one man you don’t want running at you, it’s probably the deadly Rashford, who doesn’t miss many once he’s in on goal.

Azpilicueta will need to have Callum Hudson-Odoi covering well to deal with Rashford and allow him to get stuck in a little deeper.

Whether it’s N’Golo Kante or Jorginho playing in the deeper role for Chelsea, they will have their hands full all game against Bruno Fernandes.

This is where the game will be won or lost, with Fernandes’ game-winning ability likely to be the catalyst for United in attack. 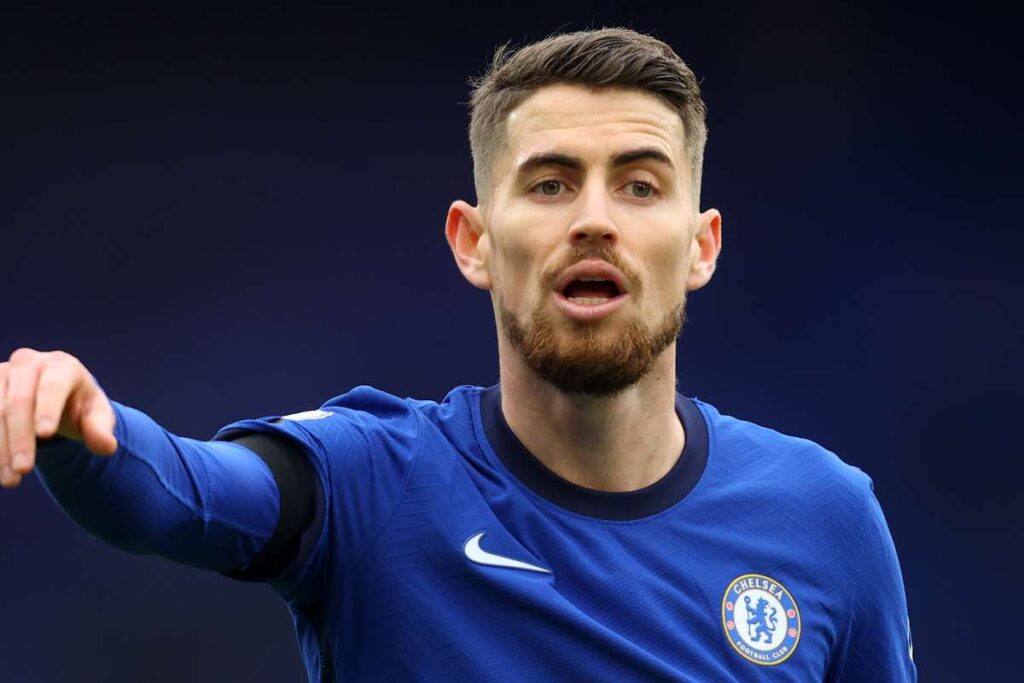 Jorginho, and Kante especially, are no strangers to nullifying threatening playmakers, though they will need to be on their A-game with Fernandes.

But, if the Portuguese is allowed to pull the strings like everyone knows he can, Chelsea face an uphill battle to get a result.

Abraham vs Maguire
If there’s one person who can cancel out the physical threat of Tammy Abraham, Harry Maguire could definitely stake a claim to be that man.

Abraham is always a threat when he has the pace of Timo Werner and the ability of Mason Mount behind him, and there’s a reason he has been so impressive under Tuchel so far.

If he manages to escape Maguire though, Victor Lindelof could be in serious trouble, not for the first time.

Getting signed to YBNL was ‘a very stressful journey’ — Temmy Ovwasa