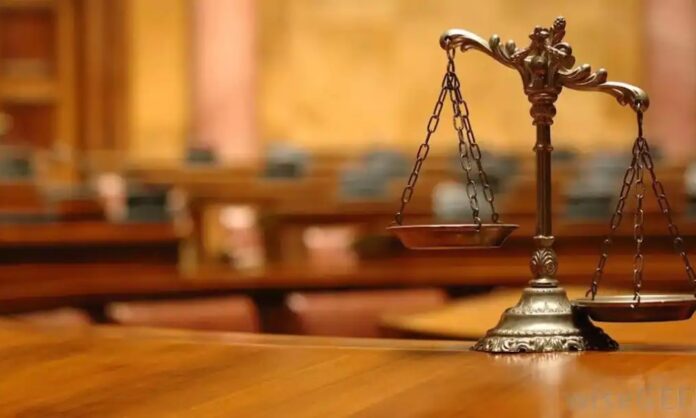 An Ojo Magistrates’ Court in Lagos State has referred a case of affray, against two female lawyers, to their respective branches of the Nigerian Bar Association (NBA) for action.

The defendants are Adaobi Emeka, 37, and Nkiru Nwanyawu, 40.

Emeka and Nwanyawu were arraigned sometime in March 2021 for engaging in a fight within the court’s premises for client representation.

The Magistrate, Mr Ademola Adesanya, made the referral on Monday while relying on advice from Lagos State Directorate of Public Prosecution (DPP) which provided that the duo had no case to answer.

When asked of their NBA branches, the defendants respectively replied Badagry and Ikeja branches.

Adesanya consequently, struck out the charge against the defendants and made the referral.

According to the prosecutor, ASP Simeon Uche, the defendants committed the offence on March 16, in contravention of the provisions of Section 54 of the Criminal Law of Lagos State, 2015.

Having pleaded not guilty to the charge, the court had granted them bail in the sum of N100,000 each with sureties in like sum.

Before adjourning the case pending legal advice from the DPP, on the day of arraignment, the court ordered each of the female lawyers to produce a letter of good behaviour from their respective NBA branches.

Following the legal advice read out in court on Monday, the case was struck and the lawyers referred to their respective NBA branches.

Osun: 2022: Your victory confirms your grassroots popularity – Ooni to Adeleke

Serie A: Osimhen named U-23 Player of the Season