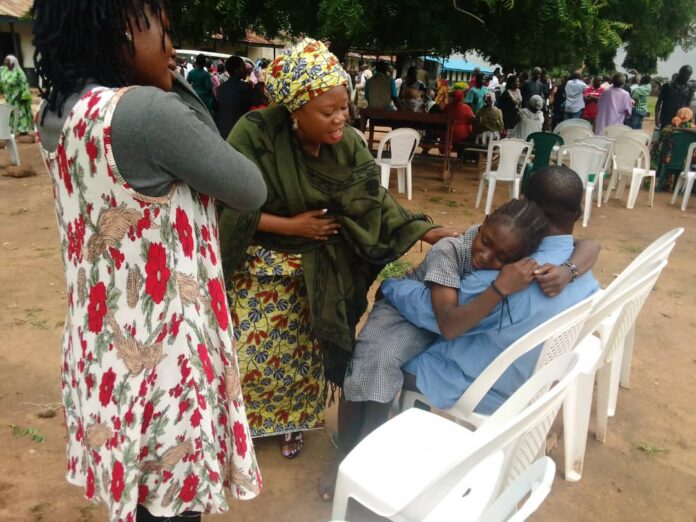 Bandits have released 28 students from the 121 abducted almost a month ago from Bethel Baptist Academy along Kaduna-Kachia road in Chikun Local Government Area of the state.
Two of the students had earlier escaped while the bandits had released one on health ground. The gunmen who invaded the school on July 5th had demanded N500,000 for each of the students to regain their freedom.
Chairman of the Christian Association of Nigeria in Kaduna, Rev. John Hayab said about 80 students were still held captive by the bandits while the released students will be reunited with their families Sunday morning. 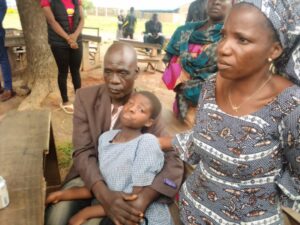 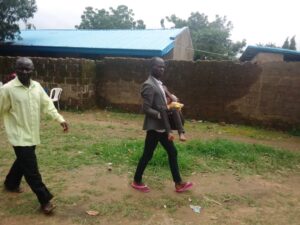 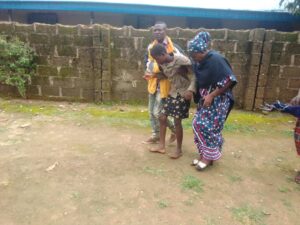 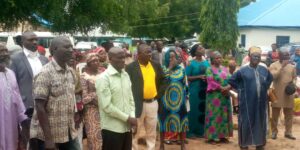 Wife kills husband for calling another woman in her presence