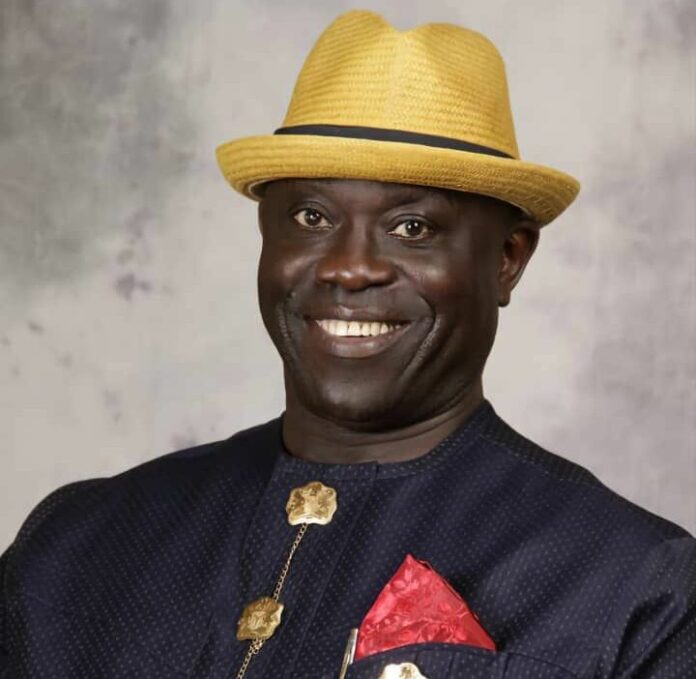 The Interim Administrator of the Amnesty Programme, Major General Barry Tariye Ndiomu (retd) has been commended for the strategic engagement and employment of Amnesty beneficiaries in different agencies and Ministries in the country.

Igbifa noted that Ndiomu has shown leadership and passion to develop the minds of the youths in the region and engage them for meaningful progress in the shortest possible time.

While commending Ndiomu’s commitment in driving the programme, he said some of his achievements are first since the establishment of the intervention programme.

“It is not surprising to hear that the National Security Adviser has given him another task of probing oil theft in the country, which goes further to show Ndiomu’s resilience with solution-oriented approach in solving existing challenges. As Ijaw Youth Council, we only wish you well and pray for courage to effectively deliver your mandate as Interim Administrator,” he said.