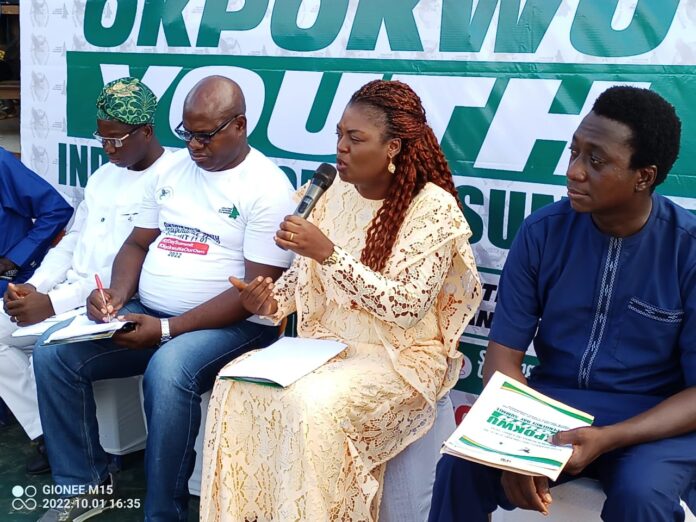 Okpoga, the capital of Okpokwu Local Government Council in Benue State was agog on October 1 as youths under the aegis of Coalition of Okpokwu Youth Groups (COYOG), gathered to brainstorm in an epoch making Okpokwu Youth Independence Day Summit (#OYIDaySummit), themed “Harnessing the Power of the Youth for Peace, Security and Good Governance”.

The event was which brought together, high profile Okpokwu Sons, Daughters and youths from across the globe was Convened in conjunction with a Non-governmental organization, Beyond Boundaries Legacy Leadership Initiative (BBLLI), by Comr. Omaga Elachi Daniel, who doubles as the Founder of BBLLI and the leader of the Coalition.

In his remarks, the Convener charged Okpokwu Youths to be good ambassadors, noting that the rising spate of insecurity and other vices in the council is perpetrated by youths and that if left unchecked, will lead to further decline in our growth as a council, since the youths are the bedrock of the society. 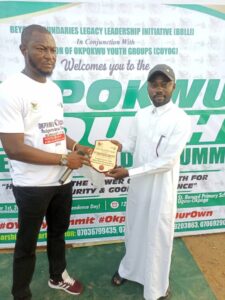 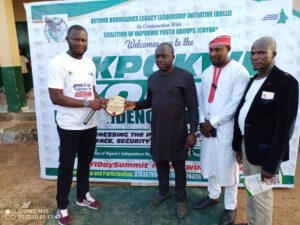 In an appreciation message issued by the Convener, Comr. Omaga Daniel, he thanked everyone who contributed to the success of the event and promised to make the summit better in the next edition, having identified areas of concerns, recorded in the maiden edition. 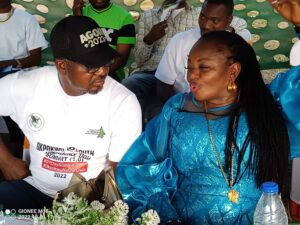 In the same vein, the Senator representing Benue South Senatorial District, Senator Patrick Abba Moro, was given a Special Recognition Award as “Icon of Greater Nigeria”, in recognition of his Pro-masses Legislation, Outspokenness and Contributions to National Development”.

5 reasons why all children must learn to swim

EPL: Why I fought with Conte after 2-2 draw with Tottenham – Tuchel

Six recommendations of House of Reps as lawmakers endorse #Twitterban