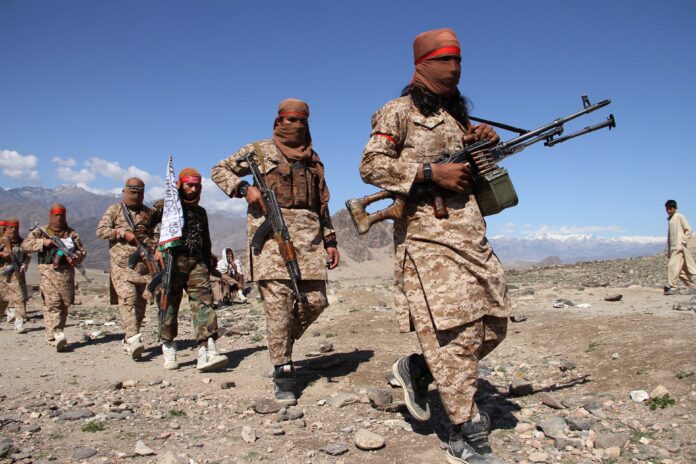 The Niger State Joint Security team is said to have eliminated 10 bandits and rescued fourteen people at Kawo and Uregi villages in the state’s Rafi local government area.

The event happened on Monday at 5 p.m., amid the Sallah celebrations in the region.

Confirming the incident, the state Commissioner for Local Government, Chieftaincy Affairs, and Internal Security, Emmanuel Bagna Umar in Minna, said terrorists and armed bandits on motorcycles attempted to attack Kawo and Uregi villages in Rafi LGA to disrupt the Sallah celebration but were repulsed by security personnel in the state.

According to him,” on the receipt of this information, joint security tactical teams responded swiftly and mobilised to the area where the hoodlums were engaged around Uregi, Kiribo villages and as a result, about ten among bandits were neutralized, 14 kidnapped citizens rescued and seven motorcycles recovered with arms from them.

Umar commended the gallant efforts of the security personnel, including the local vigilante members who he said abandoned their families during Sallah, to stand guard in the forests and provide security for indigenes.

The Commissioner said, ” the Governor appreciates this uncommon sacrifice and encouraged the security agencies not to relent in their efforts towards mitigating against terrorism/banditry and other criminality in the State”.

” He equally thanked Nigerlites for their community resilience against banditry and urges them to continue to cooperate with the Government and security agencies in the State to encourage them in this service to humanity for a more secured Niger State”.